Take Back the Butte 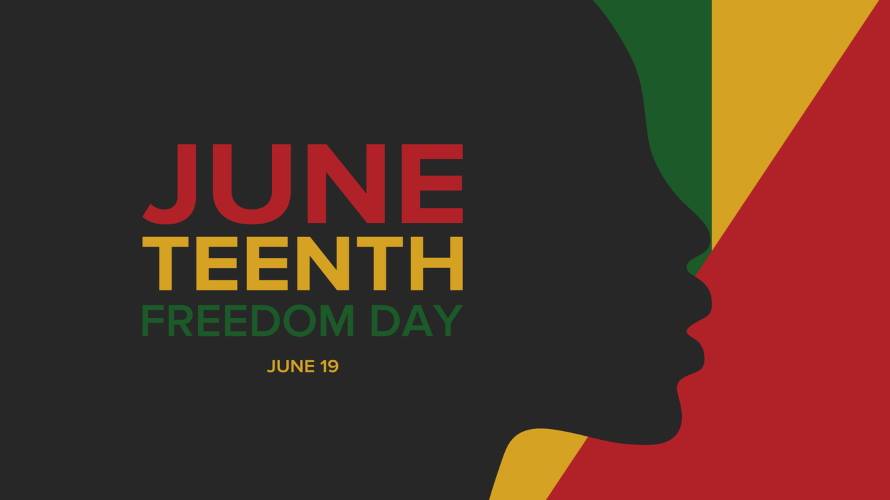 Did you know that the KKK once held cross burnings atop Pilot Butte? They did it at least twice – in July and September 1923.

That wasn’t an isolated quirk of our history. Not just a fringe group acting out. Bend elected an “Exalted Cyclops” of the Ku Klux Klan – E.D. Gilson – as mayor from 1921-1922. He listed the KKK office in the phone book under his name! It wasn’t a secret!*

On June 19th African Americans will once again be celebrating the last slaves being formally freed in America. Known as Juneteenth, it is a time to celebrate our freedoms as Americans.

In honor of this day and in order to silence the ghosts of Bend’s past, we will have a march and ceremony to “Take Back the Butte”and claim it in the name of peace and equality.

Start the march up Pilot Butte at 5:30 and expect to be back down by 7pm.

Please maintain social distancing, wear masks, do not engage counterprotestors, and be heard!

Join us at a more laid back Juneteenth celebration in Drake Park earlier in the day too!

Read more about some of this dark history of Bend here (PDF).

* It was in the O’Kane building on Oregon Ave, if you’re curious. You can find this in the Polk Directory still on the shelves of the reference section of the downtown library.