Redistricting Oregon: Testify to the Legislature 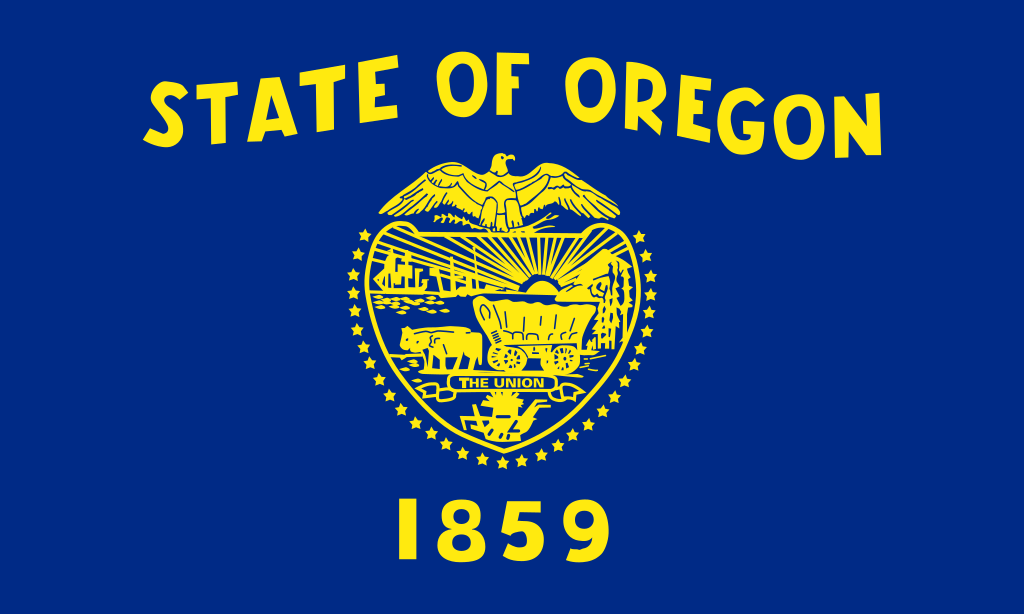 The Oregon State Legislature is holding public hearings and YOU can testify!

State legislative boundaries are sure to shift as well. Bend’s population now makes it a key community on the East side of the mountains. The incumbent (Republican) senator for SD-27 has previously argued that we should split Bend in half and have districts that stretch into rural areas diluting Bend’s vote. Do you have ideas?

Redistricting isn’t just about lines on a map – it’s about ensuring people have a voice. Who do you want to speak for?

Learn more and sign up to testify at: https://www.oregonlegislature.gov/Redistricting