KTVZ Debate for Secretary of State 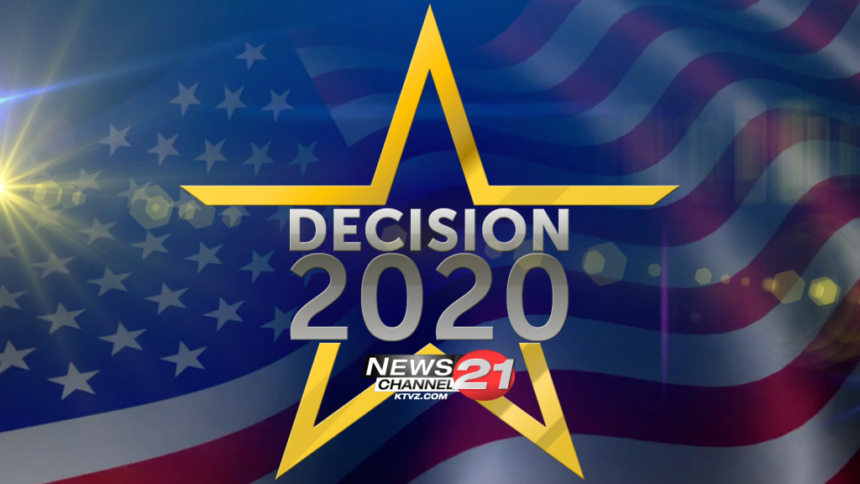 The 7 p.m. broadcasts, without commercial interruptions, will be a good opportunity to hear the candidates address the top issues of the day and why they feel they would be the best person to hold those positions.

We hope you’ll join us.